Pedestrians & Cyclists Given Right of Way

Pedestrians & Cyclists Given Right of Way.
Pedestrians and cyclists are given the right of way in the new Highway Code. Road users on foot and bike are to gain greater priority over cars at junctions and crossings due to new Highway Code changes, the Department for Transport (DfT) has announced.

Currently, drivers are only required to give way when someone steps onto a crossing, while pedestrians are told they shouldn’t start to cross until vehicles on the road have stopped.

The new rules, due to be published this autumn, will strengthen the right of way for pedestrians on pavements and when crossing, or waiting to cross, the road.

The updated Code will also give cyclists priority at junctions when travelling straight ahead, as well as issue guidance on safe passing distances and speeds. 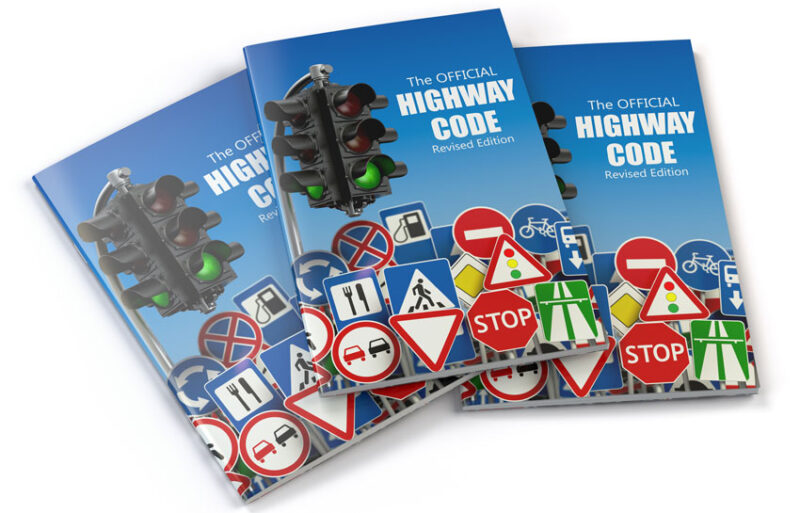 Plus, a “hierarchy of road users” will ensure the more high-risk modes of transport have the greatest responsibility to reduce the danger they pose to others.

This move, which comes as part of the government’s new £338 million funds to boost cycling and walking, intends to help accommodate and maintain the increase in active travel during the pandemic.

Transport Secretary Grant Shapps said: “Millions of us have found over the past year how cycling and walking are great ways to stay fit, ease congestion on the roads and do your bit for the environment.

“As we build back greener from the pandemic, we’re determined to keep that trend going by making active travel easier and safer for everyone.”

He added that the funding package will enable more people to make “sustainable travel choices” that make our “air cleaner and cities greener”.

The investment will also be used for infrastructure upgrades, including hundreds of miles of high-quality cycle lanes, as well as walking schemes.

RAC head of roads policy, Nicholas Lyes said: “These proposals should make cycling and walking safer, and this is to be welcomed. A concerted effort must now be made to communicate the changes to drivers because as we know, many do not read the Highway Code for long periods after passing their test.

“Ultimately, the aim should be to ensure that everyone using the roads understands the new rules because any confusion is likely to lead to avoidable collisions.”

The updated Highway Code will affect England, Scotland, and Wales, while Northern Ireland has its own version.