Dyson to Make Electric Cars
Dyson, the engineering company best known for its vacuum cleaners and fans, plans to spend £2bn developing a “radical” electric car. The battery-powered vehicle is due to be launched in 2020.

Dyson says 400 staff have been working on the secret project for the past two years at its headquarters in Malmesbury, Wiltshire. However, the car does not yet exist, with no prototype built, and a factory site is yet to be chosen.

Sir James declined to give further details of the project. “Competition for new technology in the automotive industry is fierce and we must do everything we can to keep the specifics of our vehicle confidential,” he told staff in an email.

Important points that are undecided or secret include the firm’s expected annual production total, the cost of the car, or its range or top speed.

Sir James said about £1bn would be spent on developing the car, with another £1bn on making the battery.  Further development work will take place at a former RAF base at Hullavington in Wiltshire, where staff will move to in February.

Sir James also said that his firm’s car would look “radical and different”, but will not be aimed at the mass market. The motor is designed and ready to go, he said, but the firm is still designing the car.

Dyson’s decision means it is joining the rush within the global car industry to develop and make electric cars. 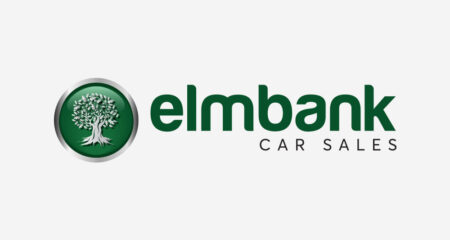 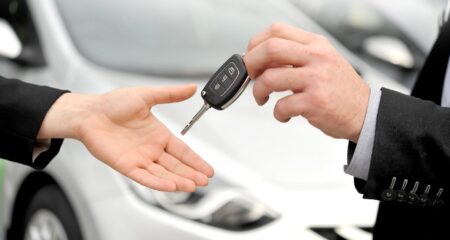 New Diesel & Petrol Vehicles to be Banned from 2040 in UK