Drivers Check Car Tyres Before Longer Trips.
More than three-quarters of drivers check their car’s tyres before longer trips. With more of us likely to holiday in the UK this year because of ongoing uncertainty over foreign travel, many will be using their car for longer trips.

But drivers are being urged to check their car before heading away on a vacation, with new findings from automotive dispute resolution body the Motor Ombudsman showing that 77 per cent would personally check or have someone in their household inspect the condition of their vehicle’s tyres before setting off. 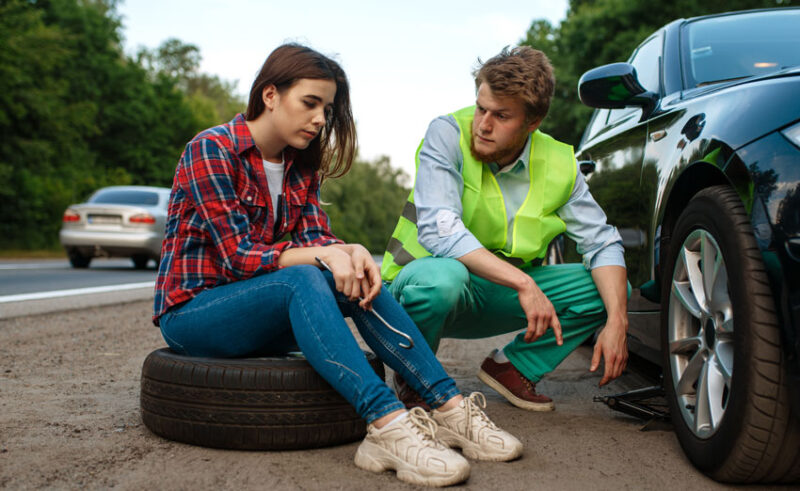 Motorists were also quizzed on what they would look for when buying new tyres. Half said they would choose them based on budget, with 32 per cent deciding based on the recommendation of a mechanic or tyre fitter. Just 30 per cent said it would be down to the level of grip offered by the tyre in different conditions.

Bill Fennell, chief ombudsman and managing director of the Motor Ombudsman, said: “It is pleasing to see from the survey results that there is a very high proportion of car users that would look at the condition of their tyres before heading off on their summer staycation.

“This is especially reassuring due to the fact that tyres play a key role in providing grip, stopping performance, reducing road noise and improving ride quality. Spending time carrying out the vital checks, such as fluids and tyres, can make all the difference in ensuring you get from A to B as quickly and as safely as possible.”

The Motor Ombudsman has just launched a new campaign urging drivers to check their tyres regularly and especially before long trips.